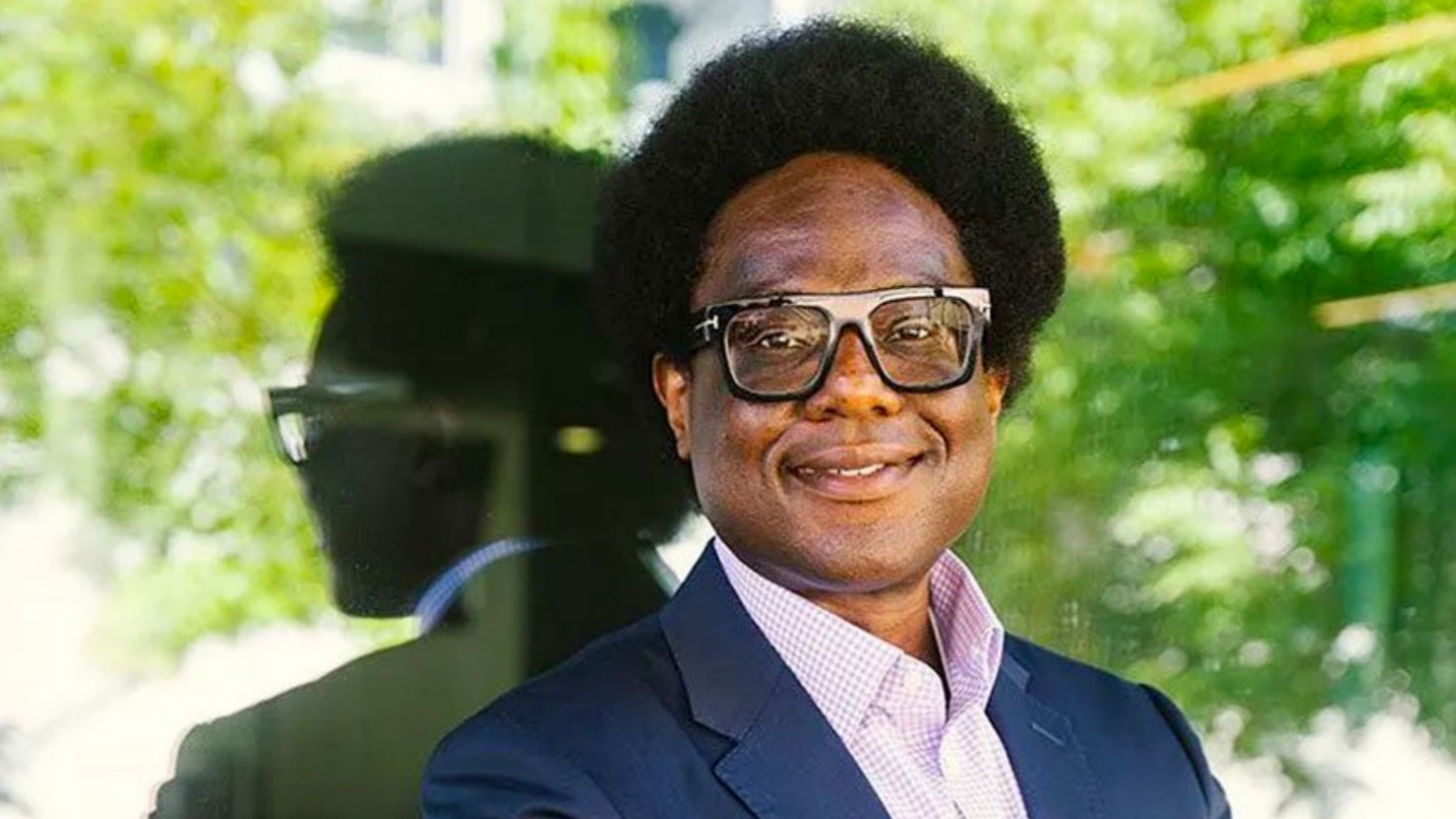 Racism is a fundamental cause of health inequities and declared a public health crisis throughout the country and world. The UC Berkeley Public Health Alumni Association (PHAA) is honored to host Professor Osagie K. Obasogie for our PHAA Webinar Series. Please join us in conversations with Professor Obasogie as we examine the history, present, and future of race in science, medicine, and law.

Osagie K. Obasogie is the Haas Distinguished Chair and Professor of Law at the University of California, Berkeley School of Law with a joint appointment in the Joint Medical Program and School of Public Health. He received his BA in Sociology and Political Science (with distinction in both majors) from Yale University, his JD from Columbia Law School where he was a Harlan Fiske Stone Scholar, and his PhD in Sociology from the University of California, Berkeley, where he was a fellow with the National Science Foundation.

Obasogie’s scholarly interests include Constitutional law, policing and police use of force, sociology of law, bioethics, race and inequality in law and medicine, and reproductive and genetic technologies. His writings have spanned both academic and public audiences, with journal articles in venues such as the University of Pennsylvania Law Review, Virginia Law Review, Cornell Law Review, California Law Review, and the Law & Society Review along with commentaries in outlets including The New York Times, The Washington Post, The Atlantic, Slate, Los Angeles Times, Boston Globe, and New Scientist. His first book, Blinded By Sight: Seeing Race Through the Eyes of the Blind (Stanford University Press) was awarded the Herbert Jacob Book Prize by the Law and Society Association. Obasogie’s second book, Beyond Bioethics: Toward a New Biopolitics (co-edited with Marcy Darnovsky, University of California Press) is an edited volume that explores the past, present, and future of bioethics.

Obasogie is an elected member of the National Academy of Medicine and has also been awarded a Guggenheim Fellowship. His current work examines the role of science, medicine, and medical professionals in hindering the ability to hold police officers accountable when they use excessive force; analyzes the legacy of the American eugenics movement and its contemporary impact on law, science, medicine, and technology; studies how legal doctrine produces police violence; and exposes the often overlooked limitations of DNA databases when they are used in criminal investigations.